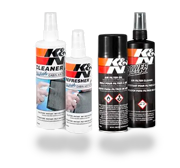 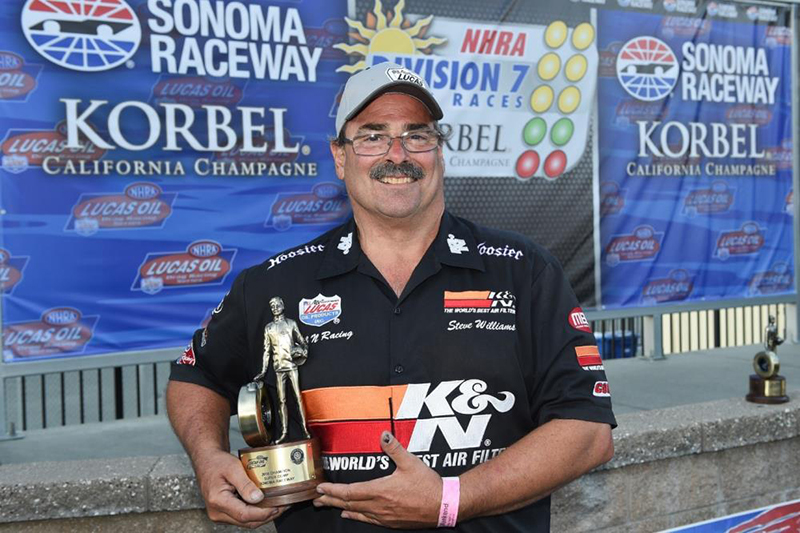 WFO Radio is a motorsports talk show, which features in-depth interviews and discussions on NHRA drag racing, NASCAR, and other motorsports genres. Joe Castello, a licensed NHRA racer and NHRA national event announcer, is the founder of WFO Radio and a lifelong motorsports enthusiast. Following Williams’ championship win, Castello invited him on the podcast for a deep-dive interview.

“My mission is to draw attention to Lucas Oil series competitors and grass roots racers,” commented Castello. “I’ve always been passionate about drag racing, and I wanted to provide a platform for niche sport long-form interviews.” The show has become increasingly more successful since its inception in 2009, and is the 4-time winner of the CompetitionPlus.com Motorsports Radio Show of the Year.

Steve Williams has collected many notable wins in his personal racing career, including four NHRA Division 7 championship titles and over forty “Wally” trophies. In 2014, he claimed the NHRA Division 7 Super Gas Championship, followed by a third-place finish in the Super Comp national rankings in 2016. His championship win was 27 years in the making. “It’s very tough to come out of Division 7 and win the World Championship, because you’re up against almost 1,800 people across the United States,” Williams said. “I’ve been close more times than I care to admit. I was finally able to check this off the bucket list.” A first-place finish in Sonoma, Calif., combined with final-round showings in Dallas and Las Vegas, allowed Williams to amass the points needed to clinch the World Championship title. “It’s been a dream come true for me,” he added.

“Winning a world championship in any sport is a tremendous honor, and nobody deserves it more than he does,” said K&N CEO Tom McGann.

WFO Radio Ignition is pure entertainment and focuses on the latest from NASCAR, while also delving into other forms of motorsports including Formula One, IndyCar, Sports Car racing, and the automotive lifestyle. Ignition is also the home of the popular ‘Vegas Handicappers’ segment along with a yearly NASCAR Fantasy League.